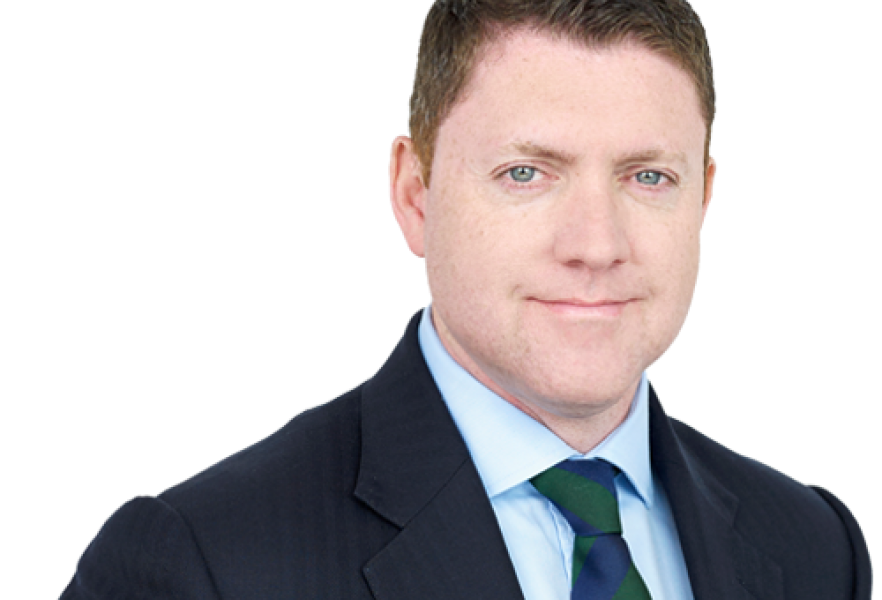 I joined Hiscox in 2000 having left university in 1997 and doing a brief stint at RSA and AXA. I started in the claims department handling liability and PI claims and moved to underwriting in 2003. I started as a Solicitors' PI underwriter eventually managing the account for 2 years. I then changed roles in October 2005 and became one of the Team Managers in the core PSC divsion. I started my 5th role at Hiscox in January 2008 as the London PSCD Sales & Development Manager. My 6th role was Regional Manager for London PSC which I did for 2 and a half years. In the January took on the role of National Account Manager, leading a team managing and servicing our UK relationships with Marsh, Aon and Willis. In 2013 I started my current of role as Head of Broker Relations for Hiscox London Market. As of July 2017, the role title changed to better reflect the job.

Will the recent approval of UK Insurance Linked Securities (ILS) regulations see London establish itself as a major jurisdiction for ILS?