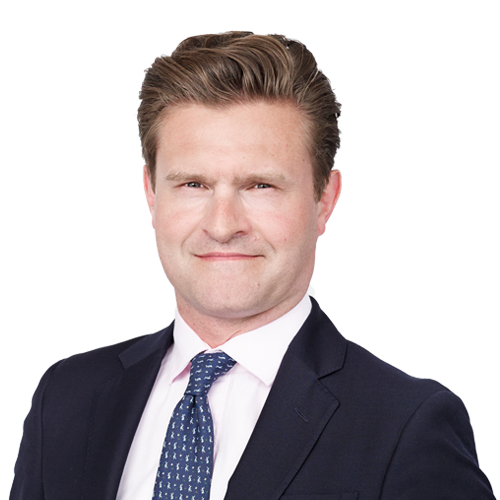 I joined Hiscox in 2019 as Line Underwriter for the Commercial Lines.

Having graduated with an Economics degree from the University of Edinburgh, I began my insurance career on the graduate scheme at RJ Kiln in 2005. After being promoted to underwriter within the Property and Special lines team, I spent 3 years in London underwriting various classes including North American property, contingency, mining and jewellers block. I then spent 2 years working for an MGA in New York before returning to London to set up the in house MGA division of what was then NMB, now Ed broking.

Commercial properties face a wide range of risks from natural threats such as wind or earthquake. Without adequate protection, the damage can be crippling.

As the US flood insurance market adapts to the NFIP’s re-rating programme, some homeowners in the most flood exposed areas are seeing rate cuts.