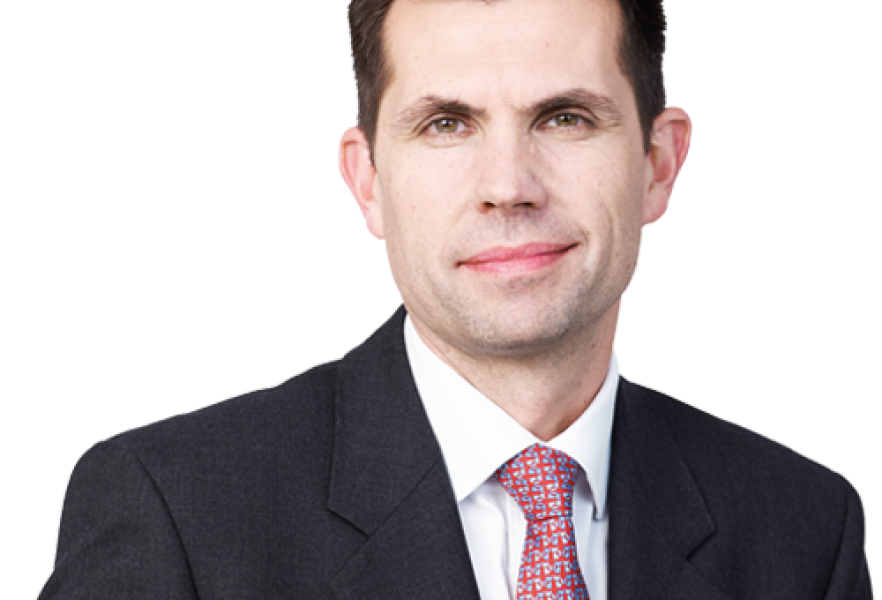 I started my Insurance career at CH Ford syndicate 710 as an Underwriting assistant on the Cargo and Specie account. In 1993 I moved to PB Coffey syndicate 902 to assist with the development of a new Cargo and Specie account. Following the merger between Angerstein and Murray Lawrence I became the Cargo Class underwriter for the Amlin syndicate 2001. In 2008 I joined Catlin syndicate 2003 as the Senior Cargo Underwriter. I joined Hiscox in December 2015 to re-start the Cargo portfolio which had been missing from the Marine portfolio for a number of years.

To ensure owners are fully protected, Hiscox Marine Cargo Insurance covers physical loss or damage to cargo on every stage of its journey.

The challenges created by the coronavirus pandemic underline the importance of ongoing initiatives to reform and steer the market to recovery. 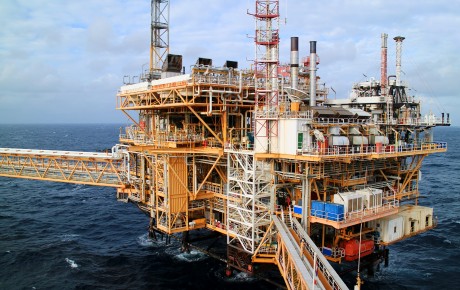 Read more
Packing up after the oil rush 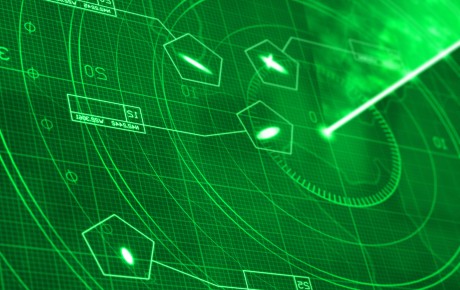