Recognising that the deregulation of the US flood insurance market represented a huge potential opportunity to the Lloyd’s Market, Hiscox London Market launched FloodPlus in 2016 for US homeowners.

With current NFIP limits of only US$100,000 for contents and US$250,000 for buildings, US homeowners have had limited choice for flood cover and have found their policies to be woefully inadequate when it comes to making a claim.

Established in 1968, the NFIP insures over 5 million properties but is now hugely in debt ($24 billion at the start of 2014) with terms and conditions that severely limit cover to many policyholders. It requires at least two acres and two properties to class an event as a flood for example while contents that float out of the property are not covered, with limited cover for other structures and no option for alternative accommodation.

Hiscox FloodPlus meets a shortfall in flood cover for many homeowners by offering:

Available for homeowners across the US with dwelling values of up to $1m, Hiscox FloodPlus can be bought as a standalone cover or alongside Hiscox’s existing homeowners’ cover. Homeowners can choose to take similar limits to their NFIP cover, or elect to buy higher limits.

The critical innovation has been the use of data and technology which allows Hiscox to do away with elevation certificates and deliver the Flood Plus product in a cost effective manner.

It is a product that has identified a clear need in the US market and is bringing new business to London while delivering a much better flood product to US homeowners. 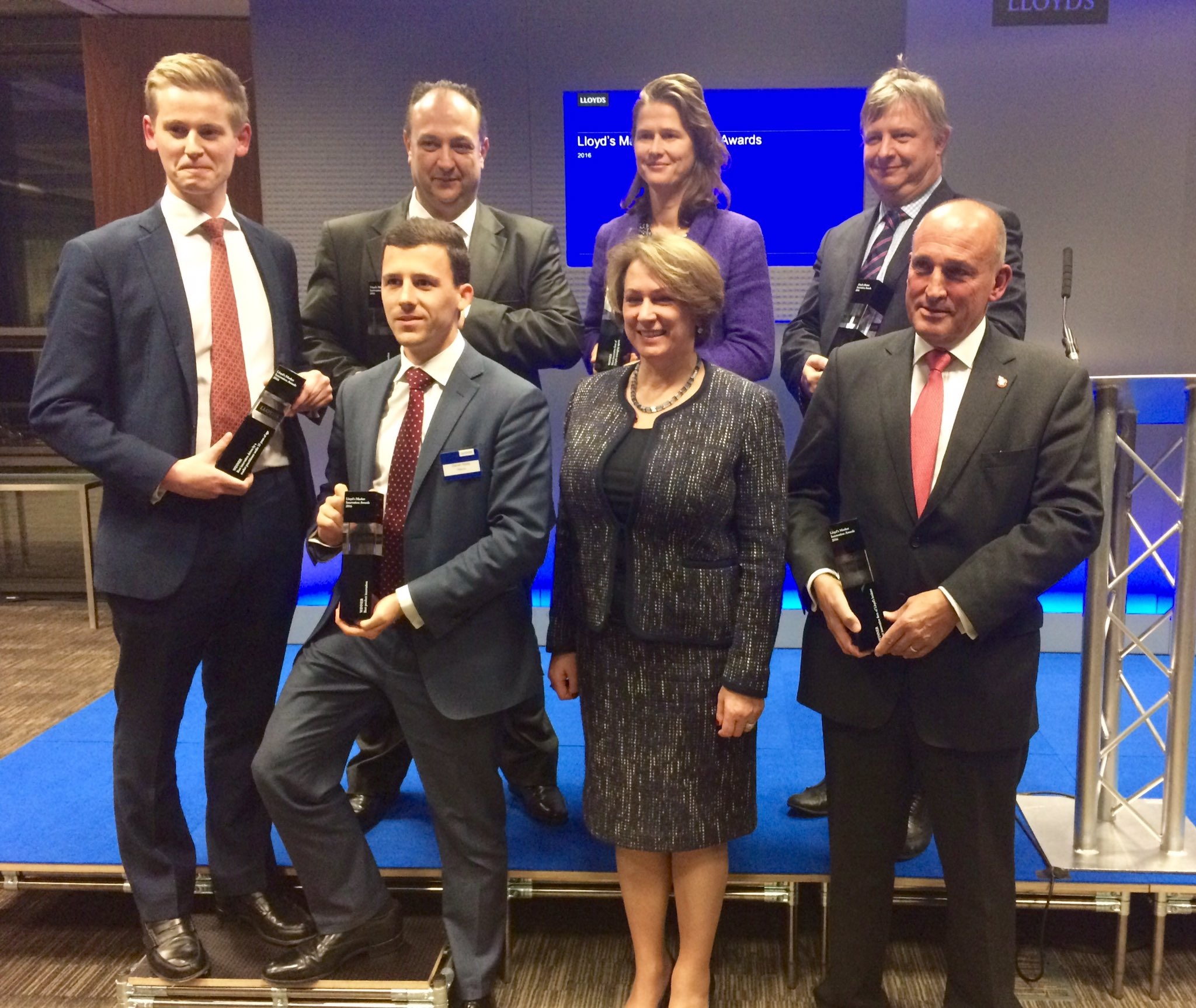