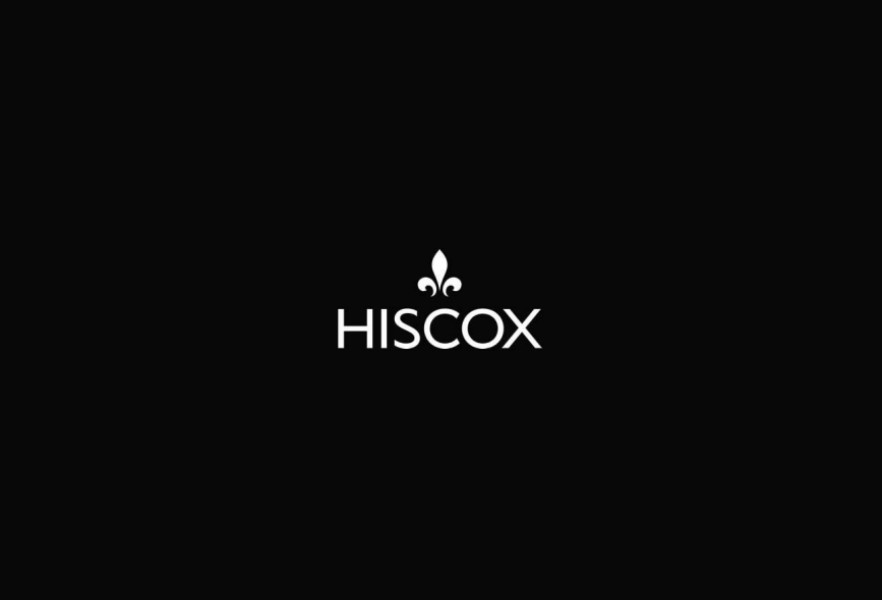 Bronek Masojada joined Hiscox in 1993 as Group MD and he became CEO in 2000. From 1989 to 1993 he was employed by McKinsey & Company. Bronek served as a Deputy Chairman of Lloyd’s from 2001 to 2007 and was Chairman of the Lloyd’s Tercentenary Research Foundation from 2008 to 2014. He is currently a member of the Board of the Association of British Insurers and a Director of Pool Reinsurance Company Limited.