I joined Hiscox in March 2019 as a General Liability underwriter and became the Line Underwriter in March 2021. I started in the insurance/reinsurance industry in 2003 and have been a Casualty Fac underwriter for most of my career. I spent four years at Gen Re in Milan where I underwrote Italian Casualty and in 2007 moved to Gen Re in London to underwrite US and International Casualty Fac (General Liability, Professional Lines, D&O, Healthcare, Motor). In 2017 I became a Casualty Treaty underwriter, with focus on International Casualty and Financial Lines Treaty reinsurance. 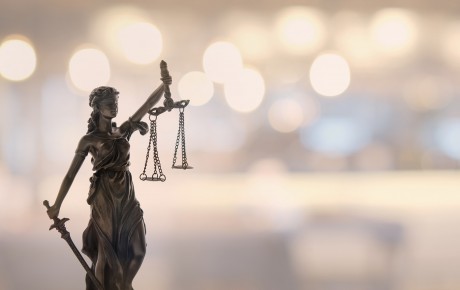 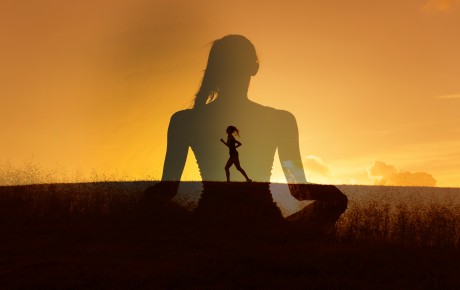 Read more
The menace of microplastic