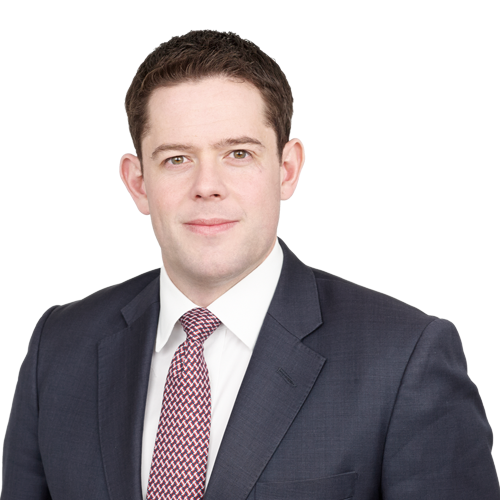 I am the Divisional Director for Crisis Management within Hiscox London Market. Within the division we write Kidnap and Ransom, Personal Accident, Product Recall, Security Incident Response and Terrorism.

I originally joined Hiscox in 2004 working in the retail business, specifically the Art and Private Client division, before leaving to join Lancashire Insurance Company in 2007. I moved into the Lloyd's market with Pembroke Syndicate 4000 in 2010 and Hardy Syndicate 382 in 2012.

I returned to Hiscox in 2013, deputising for Philip Perry on the US Major Property account and became Line Underwriter for Major property. As our property lines became consolidated I absorbed responsibility for all major property business (U.S. International, Power and Mining) in 2016, later taking on additional responsibility for oversight of our commercial lines binder portfolio in 2017. In July 2018 I was promoted to Divisional Director of Specialty. 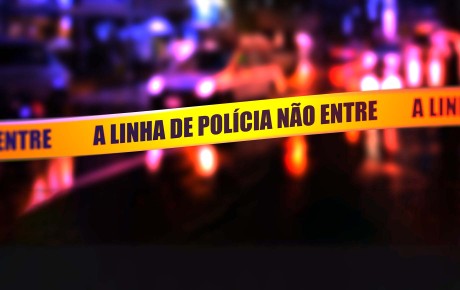 Are Colombia and Brazil heading towards election flash points?

Learn more about the forthcoming elections in Brazil and Colombian. 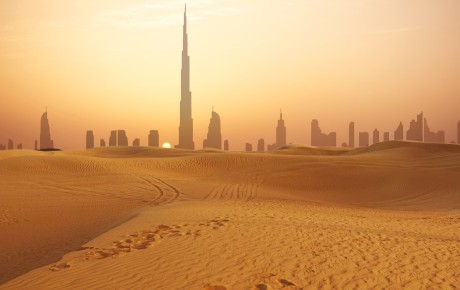 Three missile attacks on the United Arab Emirates (UAE) in January by Houthi rebels in Yemen has increased tensions in the region, prompting political violence insurers to reass... 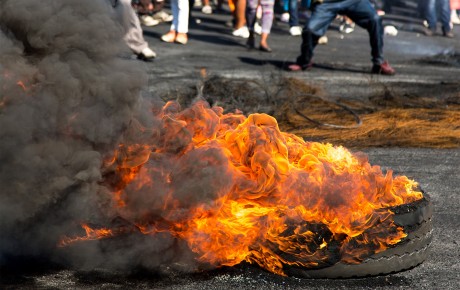 In the aftermath of the South African violence

Although order has been re-established, the grievances that triggered the violence remain, meaning the risk will remain– just like many others around the world. ...

Read more
In the aftermath of the South African violence