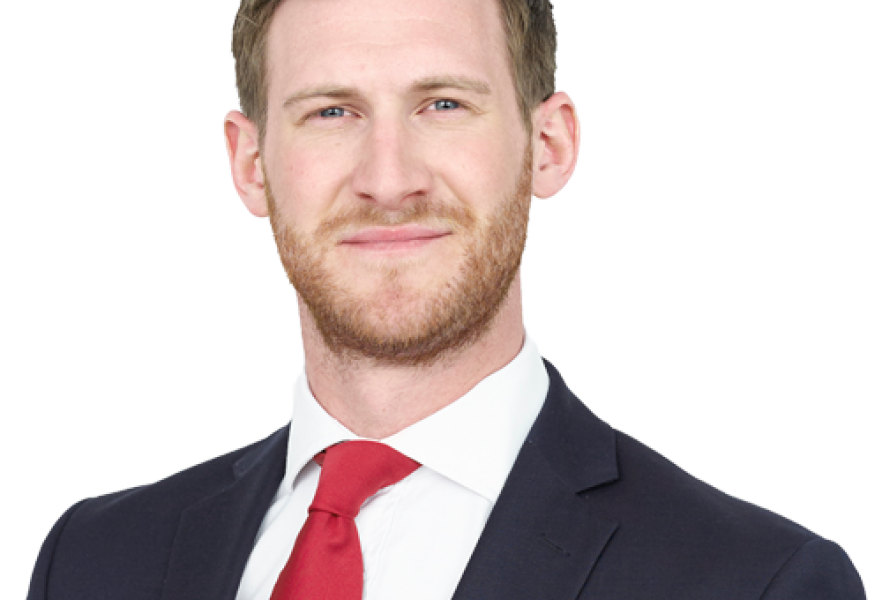 I am the Underwriter for War, Terrorism and Political Violence in the Specialty division. I spend my time predominantly at the box in Lloyd’s, trading and specialising in Middle Eastern business. I joined Hiscox in June 2008 as a Trainee Underwriter on the War, Terrorism and Political Violence Team. Prior to this I worked at Aon for 9 months, predominantly as an Aviation broker. This was my first job following graduating in summer 2007 from Kings College London with a degree in War Studies. Outside of work I love to travel (who doesn't), I am a keen runner and a (very) average boxer. 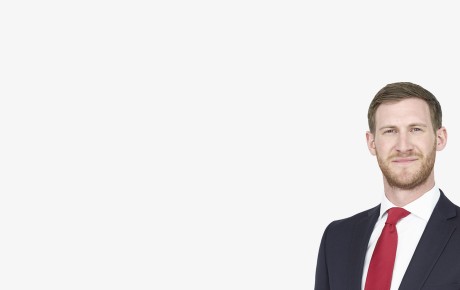 War, Terrorism and Political Violence Line Underwriter, Rich Halstead on how he stumbled into insurance and the risks of a post-COVID world leading to mass unrest in countries a...

The social shockwaves following the port explosion are a concern for political violence insurers.

Read more
Lebanon is a challenge for the political violence market 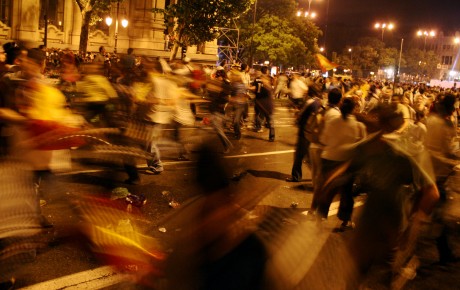 The prospect of widespread global civil unrest driven by COVID-19 following several lean years in the sector means the hard cycle we see today is unlikely to turn again soon.  ...