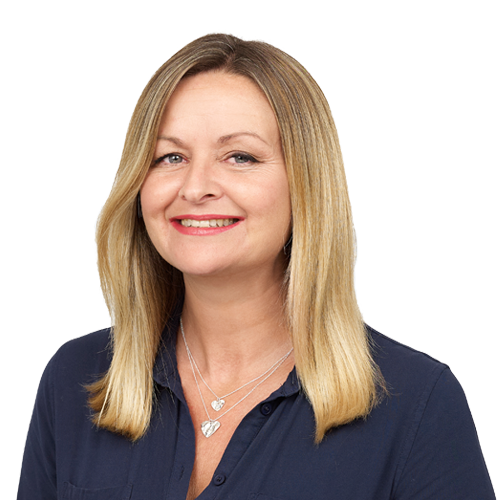 After graduating from the University of Liverpool I worked predominantly in the banking sector for many years in London and also for a few years over in Singapore. I joined Hiscox in 2015 initially working in the team responsible for the global underwriting development programme and then moved to assist the K&R team as an Underwriting Assistant for a couple of years; there I had the opportunity to take on some underwriting tasks as well as supporting the team of underwriters and have since moved to an Underwriter role focusing on non-marine & marine K&R for Lloyd’s Syndicate 33.

The world's market leader for kidnap and ransom insurance