Communication is key, particularly when an extra $2 million is on the line.

Can you spot the problem with this exclusion in a professional indemnity policy?

“…. the Insurer shall not be liable to make any payments in connection with any Claim made against the Insured prior to the below Retroactive date listed in Item 6 of the Declarations page:

(The answer is: it doesn’t clearly express what the insurer intended to exclude.)

Whether or not "prior acts" were excluded from coverage for the increased limit.

At renewal of the law firm’s professional indemnity policy on 3 May 2011, the insurer endorsed the policy to show the increased limit, treating it as a new coverage layer of $2million in excess of $2million.

The insurer also used the above exclusion to set at the renewal a "prior acts exclusion" date, intending to exclude from coverage under the new layer any claims resulting from an act or omission that occurred before that date. But the insurer provided no further language to say this.

A claim was made against the insured during the insured period that resulted from something done before the "prior acts exclusion" date. The insurer accepted the claim but argued that only the original $2million limit applied to it because of the exclusion.

The policy wording also failed an express requirement under Californian law that exclusions must be “conspicuous, plain, and clear”.

Disagreeing, the California federal judge decided that the full $4million was payable by the insurer. Calling the endorsement “unintelligible”, she said the insurer “must accept the consequences of its slapdash drafting”, which included failing to restrict coverage for the insured’s "acts or omission" that occurred prior to the policy period. Instead, by the language used, it had simply reiterated the basic attribute of a claims-made policy: that the claim must be made during the policy period.

In addition, the cross-reference to Item 6 of the declarations of the policy contradicted the endorsement because it had been completed to state that the insurance provided "full" prior acts coverage.

Furthermore, said the judge, the policy wording also failed an express requirement under Californian law that exclusions must be “conspicuous, plain, and clear”.

When asked to increase the limit under a policy, it is not unusual for an insurer to exclude claims arising from an act that took place before the date of the increase. This was what the insurer intended in this case, but it failed to express this clearly in its exclusion used in the endorsement. It also failed to take into account the confusing use of two terms – ‘Prior Acts Exclusion’ and ‘Retroactive Date’ – which can effectively mean the same thing, and ignored the way the declarations page had been completed.

It is a rule of wordings construction that ambiguities in documents should be construed against the drafter, on the basis that the drafter should have known what they wanted to say and so had the ability to avoid creating the ambiguity.

As the judge said, the insurer had to accept the consequences of the poor drafting. It is a rule of wordings construction that ambiguities in documents should be construed against the drafter, on the basis that the drafter should have known what they wanted to say and so had the ability to avoid creating the ambiguity.

This was a dispute over a professional indemnity policy, but similar clauses are often used on other types of liability insurances written on a claims-made basis. Poor drafting only cost the insurer $2m in this case because of the relatively small limits under the policy, but it could have been much more. 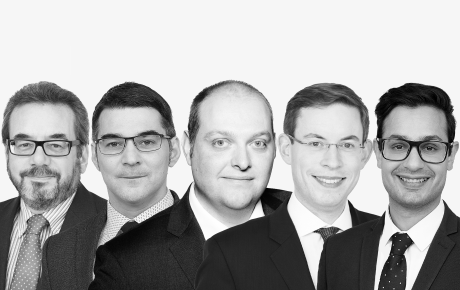 60 seconds with… the Wordings team

Learn more about the Wordings team. 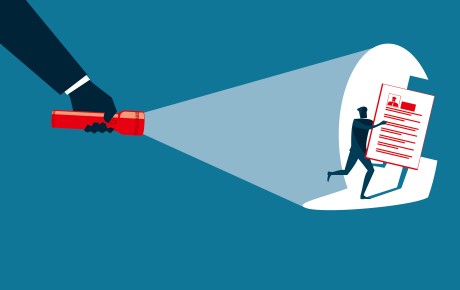 If an insured doesn’t specifically opt for cover against employee theft, will it still be covered with the standard wording? 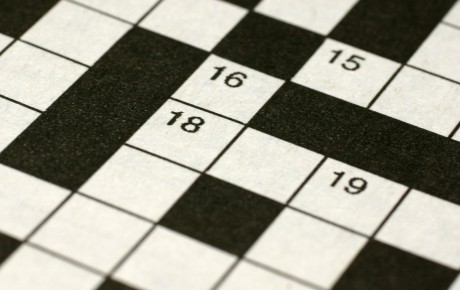 Spot the wording error: fill in the blank

What’s left unsaid can result in a devastating outcome.

Read more
Spot the wording error: fill in the blank