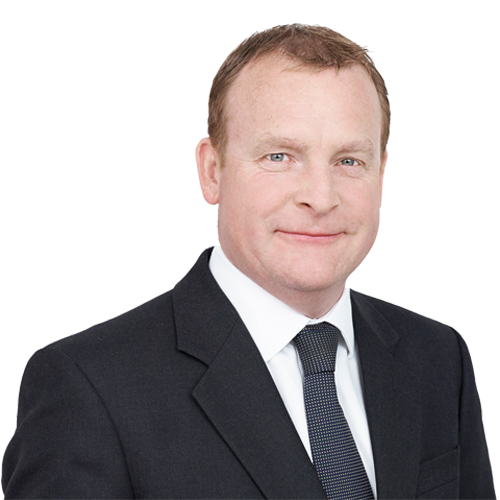 I joined Hiscox in June 1999 from Barclays Bank. I worked in IT initially as Head of Change when we launched the first Direct website. In 2001 I moved into Head of Operations for Syndicate 33 when the Operational function was established as a separate function from Underwriting. In 2005 I moved to head up the Operations for the UK and European Operational Teams including the establishment of the Colchester Office and in 2007 moved into Global Markets, taking on the additional responsibilities for the operational elements of the Bermuda and Guernsey businesses in 2009. From 2013 to date I have been in the role of Director of Operations for the Hiscox London Market business.  I was made a Hiscox Partner in 2010.