Some of the worst and most costly data breaches occur because an organisation doesn’t know what and how much data they have stored.

Some of the worst and most costly data breaches occur because an organisation doesn’t know what and how much data they have stored, says Winston Krone Managing Director, Kivu Consulting. In many cases, businesses have simply been unaware that they hold sensitive data such as healthcare or financial information, and “...haven’t purged data, they haven’t taken it off line; they’ve treated old data...as being necessary to be instantly accessible,” Krone, a computer forensics expert, argues in an interview for Hiscox Global Insight. 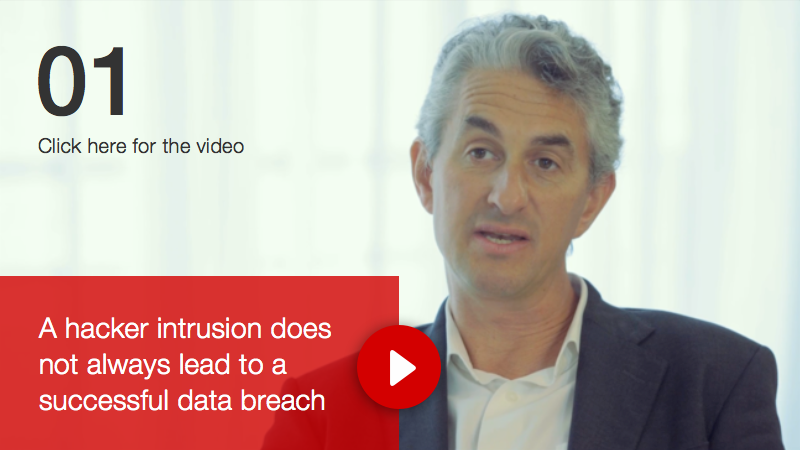 What’s in an email?

A particular area of exposure, Krone says – and this is particularly the case for professional services companies – is with the storage of unstructured data such as email. “It’s been the driver in many of the most expensive data breaches. The most common is email or a file server where you have attachments, spreadsheets, word documents. In a lot of these cases you don’t know what you’ve got. You may not even know that someone has sent you an attachment with a thousand names, dates of birth, social security.”

Krone adds: “Trying to determine how many mail boxes have been raided [following a breach] can be the work of weeks and then determining what data is inside those mail boxes can take 30-40 days. This pushes up the response time [and] the response costs.” 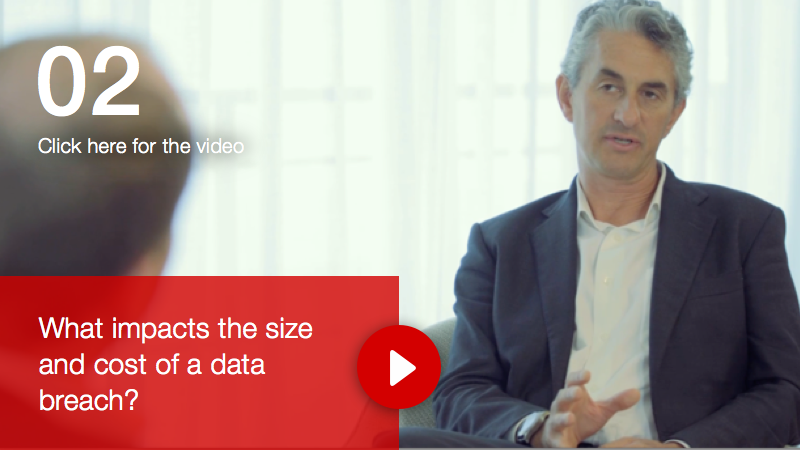 For many businesses, even if an attempted data breach is unsuccessful, the impact can be just as bad as a successful breach, explains Krone. “In most cases the attackers are stopped or seen. But the real problem for us, and it’s probably a problem in half our cases, is that the organisation was not logging or monitoring its own system sufficiently to allow us to disprove the hack. Unless we can prove what they did and what they’ve taken...that will be a defacto data breach with enormous costs and implications to the organisation.” 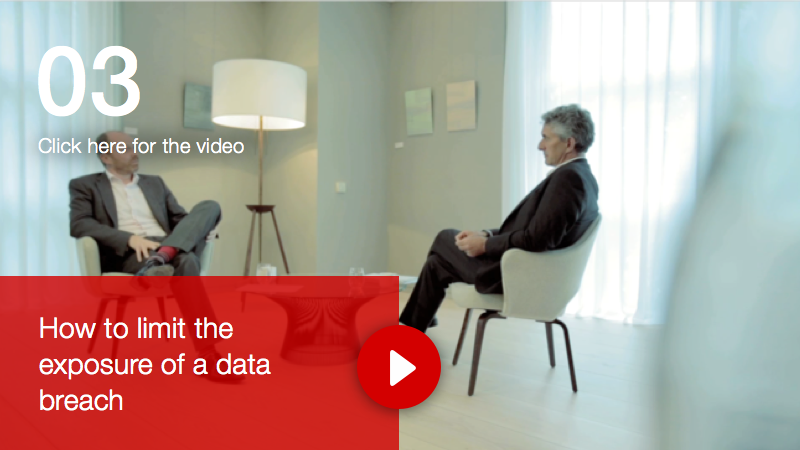 Given that it’s virtually impossible to protect against a data breach happening, however, Krone says that the best risk management happens well before a breach. “If you haven’t set up in advance your system so it’s recording evidence, so it’s logging evidence, data of who is coming in, where they’re coming in, what they’re doing, what they’re taking out of your system – you can’t go back in time and work that one out. That’s a crucial preparation to put in advance.” A good incident response plan is also important, Krone adds, as well as having a good understanding of what data an organisation holds. 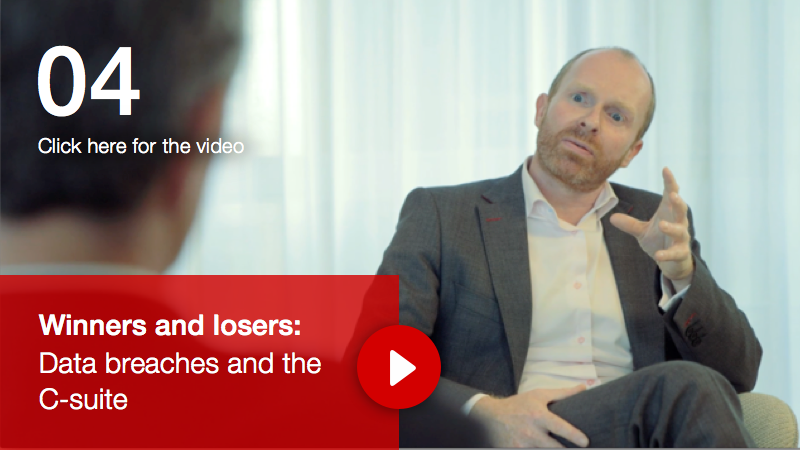 The growth in cyber insurance is also playing a role in improving awareness of the cyber threat. “Just having the discussion about cyber insurance has required organisations to rethink their risk and how they’re mitigating these problems,” says Krone. “We see a huge difference between companies who have a cyber risk policy – or at least have gone down the road in deciding whether they should have one – and those who haven’t thought about it. It’s a huge educator and the more enlightened insurers are asking companies to really answer some deep questions. It’s a great way for disparate groups [in an organisation] – legal, risk management, HR, IT – to come together when they think about cyber insurance.” 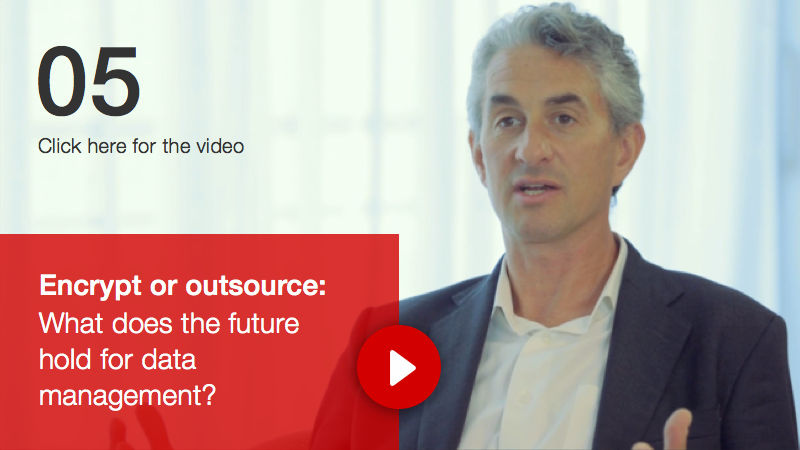 In such a fast changing environment however, where data breaches hitting the news become ever more significant in scale, Krone says that the real differentiator between good and bad businesses from an information security perspective, will be the way in which they deal with their data. “If you look at the example of financial institutions and healthcare – two [sectors] that are very regulated in the US and have got their act together – [a business] is either going to take [its] data and start heavily encrypting it and segregating it and making sure that nobody can get into it, or they’re going to take their data and say we’re not in the data storage business; we’re going to put it off to security accredited vendors. It’s really a question of whether smaller organisations are going to have the means and the budget to go down those two different roads.”