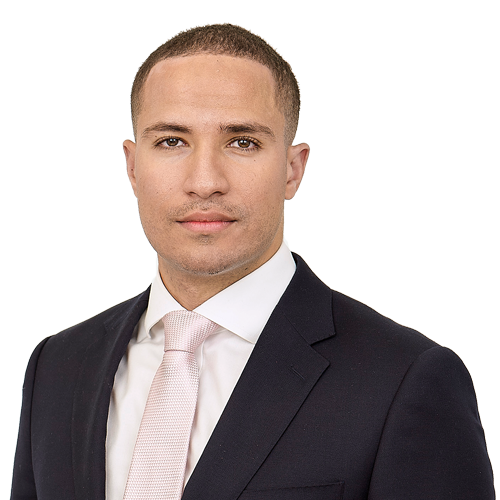 I joined Hiscox in 2017 initially working in the Kidnap and Ransom operations team as an analyst, where I dealt with systems and processes. I became a London K&R underwriter in the beginning of 2020 focusing on marine/non–marine K&R and Security Incident Response (SIR). Prior to Hiscox I worked at a start-up as an operations analyst and before that at a stock brokers after graduating from the London School of Economics in 2013 with a masters in Applicable Maths.

The world's market leader for kidnap and ransom insurance