PPL use "through the roof" as pandemic accelerates market modernisation

Thousands more transactions go digital, but don’t write off the physical trading experience quite yet

The use of PPL – the London Market's electronic placing platform – has gone “through the roof” during the pandemic according to Sheila Cameron, CEO of the Lloyd's Market Association. “PPL in June had over 12,000 transactions completed and risks bound,” Cameron says, illustrating the acceleration to market modernisation caused by the pandemic and the enforced move to remote working.

It’s an acceleration towards a digital marketplace for insurance that could be comparable to the change seen in banking since the 2008 financial crisis says Louise Smith, Chief Digital Officer at Lloyd’s, joining Cameron and Hiscox London Market’s CEO – Kate Markham for the latest in the Hiscox MarketTalk series.

“We saw the rise of the challenger banks and more people pivot to how they use mobile and how they use transparency of transactions, banking on the go and access to data,” says Smith. “If you think about those core components which are let me own the data, let me do things for myself, let me self-serve, but also give me a place to have emotionally connected conversations…I think what we’re seeing from an insurance perspective, is some of the same similar types of movements.”

Physical or virtual – it shouldn’t be a binary choice

The death knell for the physical trading experience shouldn’t be sounded quite yet though, says Cameron, who feels the conversation in the past has been very binary. “It’s been ‘well the [underwriting] room is open or it’s not’, ‘we have a room or we don’t forever’. Or, ‘you have electronic trading platforms or nothing’. What the market needs to achieve is a marriage of both.”

The development of the virtual underwriting room, elements of which were being discussed pre-pandemic, has certainly been advanced by remote working but again, argues Cameron, whether to dispense with the physical underwriting room itself makes the discussion too binary.

The best of all worlds

It's a wider debate that has the future of remote working at its heart says Markham: “I’ve heard this phrase, ‘the best of all worlds’. How do we bring the very best of Lloyd’s face-to-face trading with true digital remote working with the virtual room sitting in the middle and bringing those different worlds together?

But the market shouldn’t slacken its pace on the development of technology, or blur its focus on the client experience says AmWINS Access’ Tony Gresham 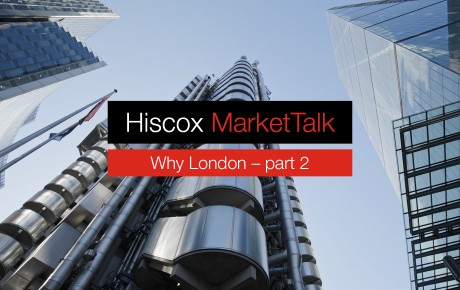 A change in working practices is key to making insurance an attractive career for young people. 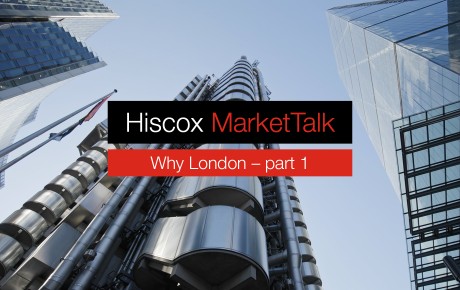 Despite challenges, the London Market is in good shape, says LMG CEO.