The London Market is gearing up for its first ever major rehearsal of how it responds to a market-changing, unplanned and unforeseen event. Taking place over the next few months, insurers, brokers, industry groups, regulators and rating agencies are working together on this major industry-wide project.

The project has three clear areas of focus: 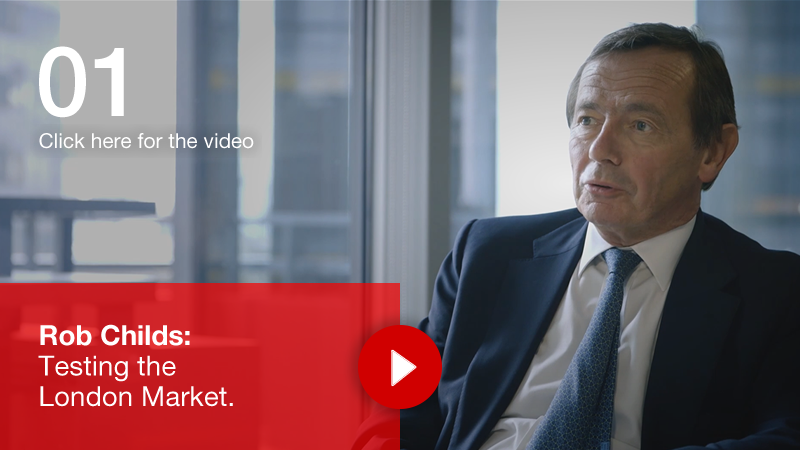 Hiscox’s Rob Childs is championing the idea because he fears that how London deals with a large loss is slowly moving out of “folk memory”.   He explains in an exclusive video interview for Hiscox Global Insight that the people who are making many of the major decisions in the market today have not lived through a market-turning event: “I wanted to test the system. I’ve spoken to a lot of [my] peers in the market and everyone was supportive of doing a dry run just to flush out what the issues might be.”

Rob believes the exercise is needed not only to gauge how the London Market would deal with the immediate operational aspects of a catastrophe but also how it continues to be sustainable, and successful, in the aftermath of such a crisis in the face of growing competition. That view is echoed by Aon’s Steve McGill: “We have to make sure that we have a value proposition in London and here at Lloyd’s that is truly world class and means that, pre and post an event, this marketplace is a vibrant place for customers.” 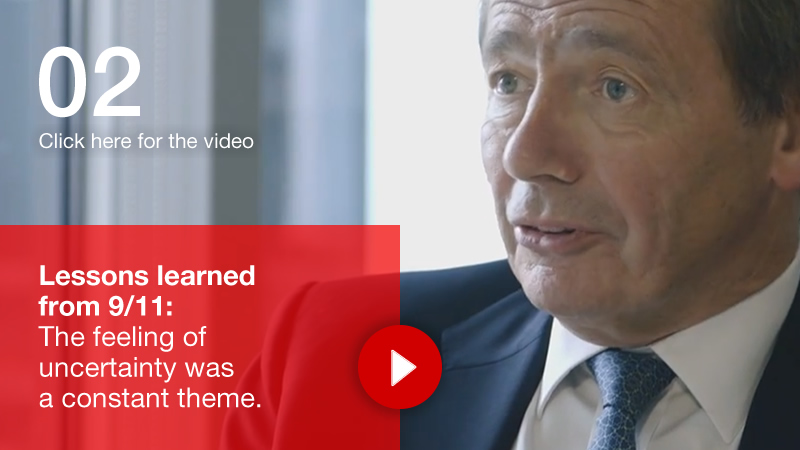 Back in September 2001, both Rob and Steve had first hand experiences of dealing with the immediate impact of the terrorist attacks from a personal and professional perspective. On September 10, Steve was on the scheduled flight out of Newark to San Francisco that, the next day, would be the hijacked United 93 plane that crashed in Pennsylvania with the loss of everyone on board. “I’ll never forget watching the news when the second plane hit and people started to realise this is a serious event. It had a very personal impact on many of us because we knew a number of colleagues who were killed,” he says.

For Rob, once the immediate scale of the event became clear, it was important to project an image of calm in the face of the storm. “The first thing I did was call the underwriters together and say ‘the one thing I know is that this is going to change things, but it’s important that you don’t hover around the office but that you go to the Box [at Lloyd’s]’ …because all the brokers are going to be as equally worried as you are thinking ‘have I got a job tomorrow?’”

Rob continues: “It was frightening because [we] knew it was such a big event that we couldn’t get our hands around [it] quickly. It was a very strange time [because] we didn’t go to a shelf and pull off [the manual titled] What you do when you have had a big disaster.”

That feeling of uncertainty was a constant theme throughout the market, adds Steve. “Everyone was making it up on the fly, reacting to the situation because, understandably, the insurers were very nervous about what might happen next, [and] what their exposure would be in the event of another situation.”

As the London Market absorbed the scale of the loss, it became increasingly clear in the days and weeks that followed that it would have to respond in a more coordinated way. “Lloyd’s doesn’t normally have someone in charge of a claim, but I said ‘this is so important they need to get someone just to run this,’” remembers Rob. Subsequently Jeremy Pinchin, now Hiscox Re’s CEO, joined Lloyd’s in early 2002 to head up the market’s exposures to the 9/11 losses. 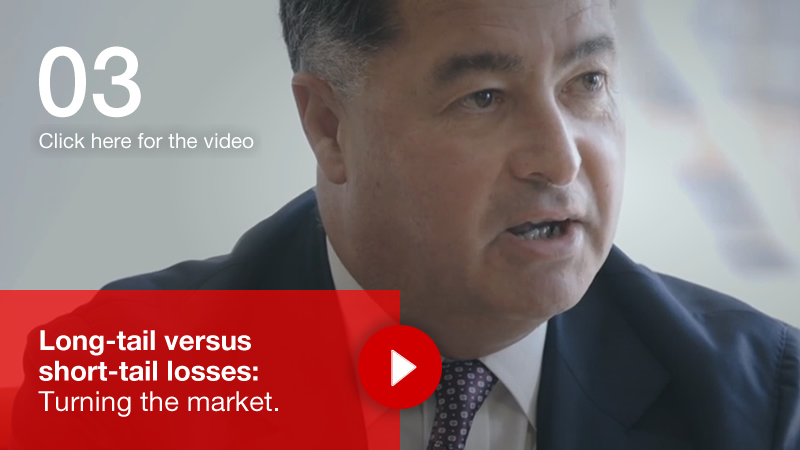 Lessons have to be learnt from catastrophic events like this, says Steve, and London is now much better placed to quickly evaluate the scale of a potential loss. “The quality of the data we have is so good that when something significant like this happens we’re probably going to be able to get line of sight of what the exposure is, what the scale of the loss is per client pretty quickly, and also firms are more proactive in establishing plans for disaster scenarios. Firms are better prepared now, but the one thing I’ve sensed is that you think something is going to happen that is straightforward but it is never altogether straightforward.” 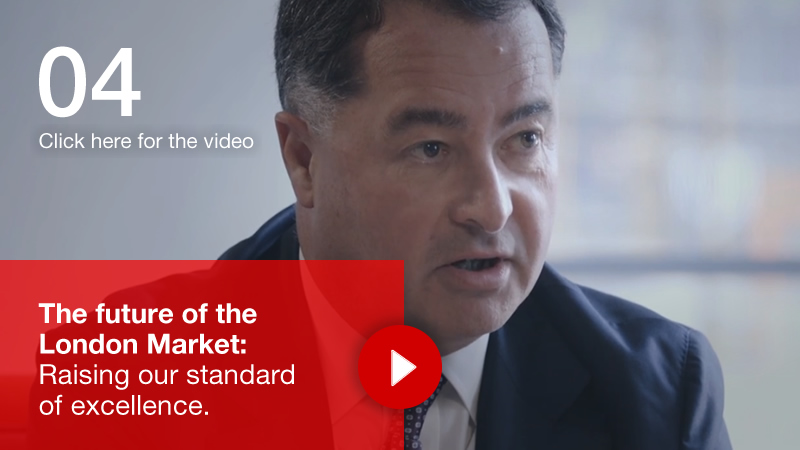 Improve the experience to customers

Ultimately, says Steve, not only are we trying to get discipline and rigour around a major catastrophic event, but we’re also looking at how we ensure cohesive customer communications and service even in the toughest trading conditions. “Raising the standard of excellence of this marketplace to respond to a significant incident is really powerful.” This is crucial given that how the market responds to a catastrophic event can have ramifications for many years to come, adds Rob. “My memory of 9/11 and some of the people we traded with [counterparties] still affects our relationship with them now. The people who responded well – it influences the trading decisions today. It is very, very personal and lasts for a long time. How we respond to a loss has repercussions for decades, which validates the [rehearsal] exercise by itself.”